Partners for the Chat include ACOG (The American College of Obstetricians and Gynecologists), CDC (Centers for Disease Control and Prevention), and NIAAA (National Institute on Alcohol Abuse and Alcoholism). 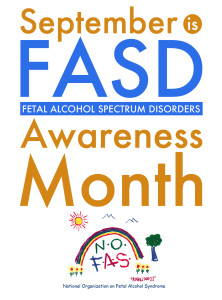 Webinar: Our Most Challenging Clients: FASD in Child Welfare

THE CALIFORNIA EVIDENCE-BASED CLEARINGHOUSE FOR CHILD WELFARE is hosting a webinar,

Fetal Alcohol Spectrum Disorders (FASD) affect at least half the kids in foster care, and a great many of their parents (especially those with chronic involvement in the system). FASD is almost never recognized outside of Canada and 3 states in the Union, instead showing up as ADHD, PTSD, Bipolar, ODD and RAD.

Young women who binge or frequently drink alcohol were more likely to drink during the early stages of pregnancy, according to new research.”

In recognition of FASD Awareness Month, CDC has a new web feature highlighting resources from CDC and its partners. 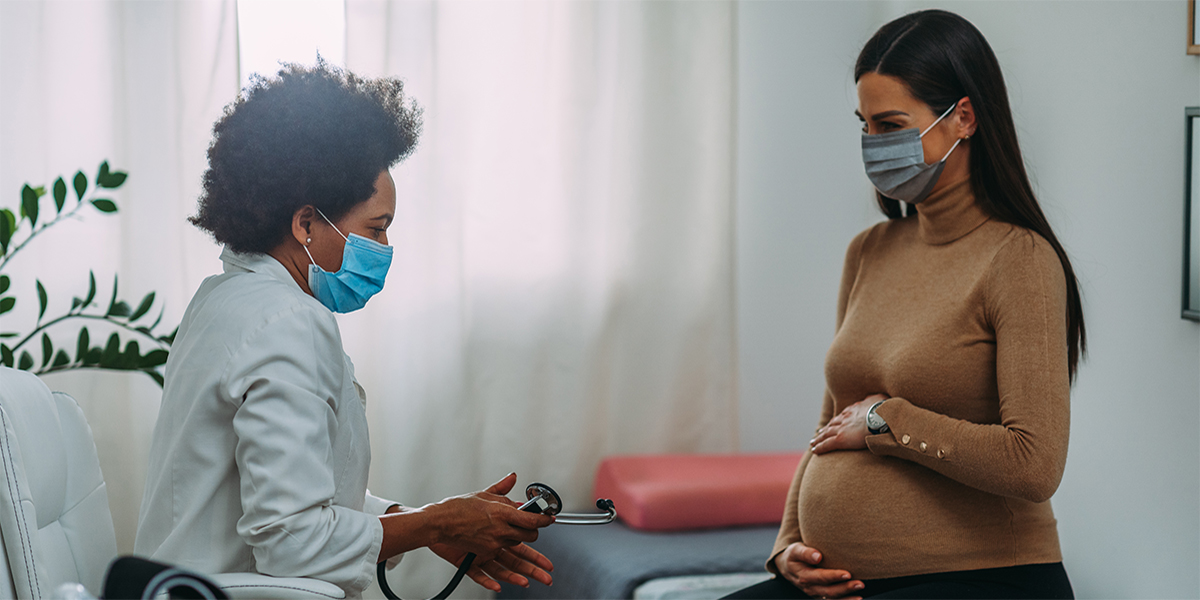 Today, The Arc of North Carolina and Proof Alliance NC announced that Governor Roy Cooper has signed a state proclamation recognizing September as Fetal Alcohol Spectrum Disorders (FASD) Awareness Month. In North Carolina, 56% of women drank alcohol before becoming pregnant and 14% continued drinking during pregnancy. This means an estimated 16,600 babies are born in NC with alcohol exposure each year. In North Carolina, 44% of all pregnancies are unplanned. Studies show that up to 1 in 20 US school children may have an FASD, a rate that is higher than autism.

“It’s important for the public to understand FASD and the dangers of drinking while pregnant,” said Lauren Borchert, Program Coordinator, Proof Alliance NC. “This is a developmental disorder that is 100% preventable.”

NOFAS Featured Article: If Not Now, When? Five Steps to Get FASD on the Nation’s Radar Screen

A new article from Bonnie Rubin states, “With a renewed sense of urgency, here are five strategies to empower families and raise the profile of FASD. Consider this a call to action.”