Proof Alliance NC began as the Fetal Alcohol and Drug Program in 1983.

The primary goal of the program was the identification and prevention of problems associated with prenatal drug and alcohol exposure to the residents of North Carolina. 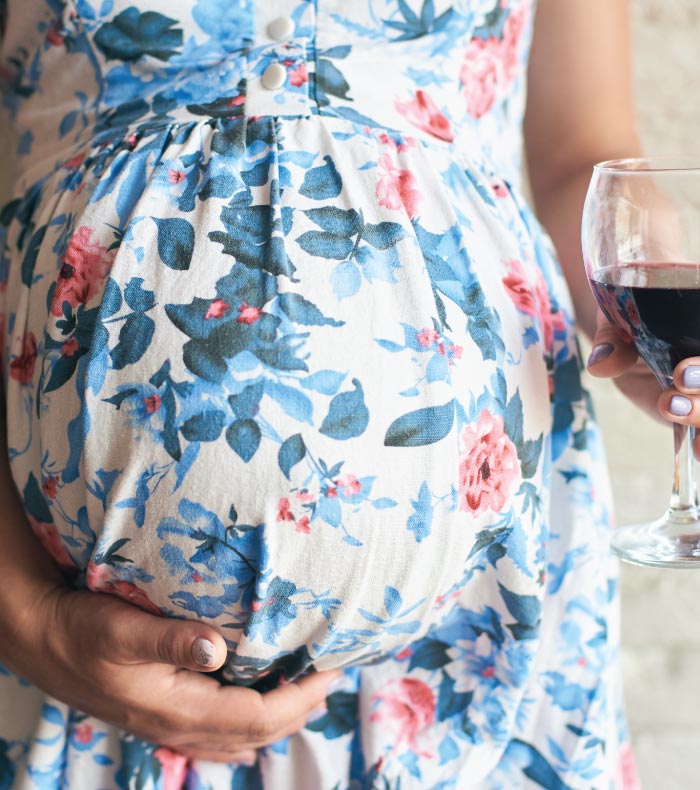 Proof Alliance North Carolina began as a small task force in the early 1980s, charged with the identification and prevention of problems associated with prenatal drug and alcohol exposure to This effort eventually became the Fetal Alcohol and Drug Program and was housed in the Department of Pediatrics, Section on Genetics at Wake Forest University School of Medicine

In 1992 the program expanded to provide information about all exposures during pregnancy and became known as the Pregnancy Exposure Program. Seven years later, the focus was returned to preventable pregnancy exposures related to alcohol, tobacco, and illicit drugs and the name was changed to the NC Fetal Alcohol and Drug Program.

In 2002, the program moved to Mission Hospital’s Fullerton Genetics Center in Asheville. During this time, the program became known as The NC Fetal Alcohol Prevention Program. The prevention program consisted of a part-time contracted position that provided education sessions on Fetal Alcohol Syndrome that focused primarily on the western part of the state and at select state-wide conferences. Resources were provided via a toll-free phone service staffed by genetic counselors for pregnant women, their partners, and the professionals that served them about avoiding teratogens during pregnancy.  This program still exists today and is known as MothertoBaby NC.
In 2010, funding by the SAMHSA Substance Abuse Prevention & Treatment Block Grant (SAPTBG) enabled the Fetal Alcohol Prevention Program to support a full-time position to increase awareness about Fetal Alcohol Spectrum Disorders (FASD) by providing trainings to a variety of disciplines across the state.  Later, the NC Fetal Alcohol Prevention Program utilized grant funds to grow its reach by developing a brand (FASDinNC), creating a website, and partnering with East Carolina University to expand efforts to underserved areas in the eastern part of the state.

The mission of Proof Alliance is to prevent prenatal alcohol exposure and to improve the quality of life for people living with fetal alcohol spectrum disorders (FASD).

We seek to build powerful alliances with people with an FASD, their families, legislators, experts in the field, new partners, and community members to bring awareness, research, and services to this field.

About The Arc of North Carolina

The Arc of North Carolina is committed to securing for all people with intellectual and developmental disabilities the opportunity to choose and realize their goals of where and how they learn, live, work, and play.

On July 1, 2020, The Arc of North Carolina formerly partnered with FASDinNC to create Proof Alliance NC.

The Arc of North Carolina is proud to offer Proof Alliance NC as an advocacy program across the state to help prevent FASD, the number one cause of intellectual and developmental disabilities in our country.

MEET THE ARC OF NC 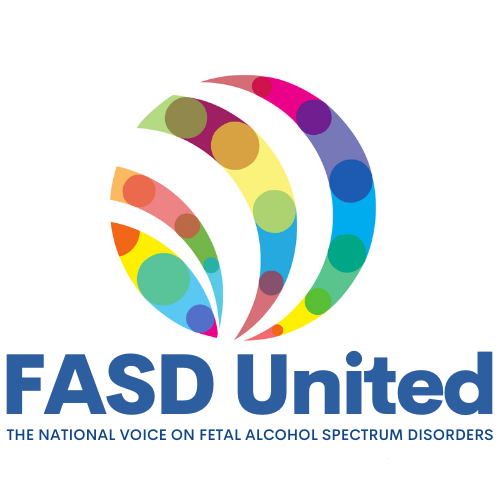 FASD United (formerly NOFAS) works to prevent prenatal exposure to alcohol, drugs, and other substances known to harm fetal development by raising awareness and supporting women before and during their pregnancy, and supports individuals, families, and communities living with Fetal Alcohol Spectrum Disorders (FASDs) and other preventable intellectual/developmental disabilities.

Proof Alliance NC is a proud member of the FASD United Affiliate Network.